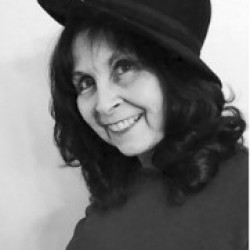 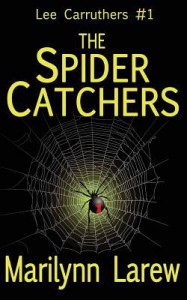 Spider Catchers takes the reader to a third world country with different cultural morals. As a woman, working to protect other women from abuse and rape, Lee set up Femme Aid Maroc many years before.  At a point in her career when she seriously thinks of leaving the CIA for a normal life, she is sent back to Femme Aid Maroc when the woman who was working there disappears.  Alicia had been asking a lot of questions and as Lee tries to find out what happened to her she is not only dealing with potential human trafficking and two women left to die.  It looks like money is being invested in terrorist activity by some high level individuals.  Marilyn Larew weaves a complex tale, but keeps the pace quick with a strong female protagonist in Lee.

This was first posted on Christa Nardi Reads and Writes (christanardi.blogspot.com)